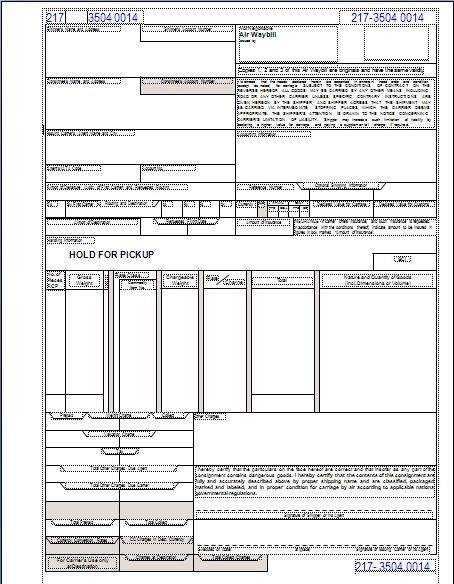 MAWB is the abbreviation of Master Air Waybill is the most important document issued by a carrier either directly or through its authorized agent. It is a non-negotiable transport document. It covers transport of cargo from airport to airport. By accepting a shipment an IATA cargo agent is acting on behalf of the carrier whose air waybill is issued. Therefore, the contract of carriage between the forwarder and carrier is called a Master Air Waybill (MAWB).

MAWBs have eleven digit numbers which can be used to make bookings, check the status of delivery, and current position of the shipment. The number consists of: