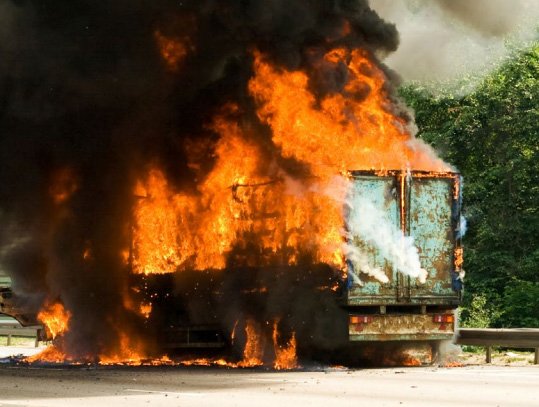 Despite insurance having been around for centuries, there is still a feeling that any form of insurance is a “grudge purchase”.. By its nature, insurance is an intangible benefit, one that can only be tested under adverse circumstances and there is nothing more adverse than cargo damage.. 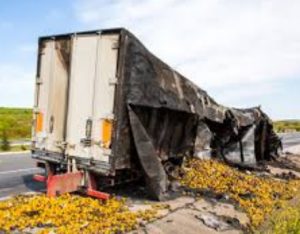 there are several modes and types of trade/shipments around the world..

And where there is a shipment, there is a possibility of cargo damage or cargo theft or cargo being abandoned..

How does cargo damage occur

In every cargo shipment, a CARRIER is contracted to carry the goods from point A to point B by rail, road, sea, inland waterway or a combination of these modes.. A carrier maybe a Road hauler (trucker), Rail operator or a Shipping line..

A carrier uses a CTU (Cargo Transporting Unit) which may be a freight container, a swap body, a normal vehicle, railway wagon(s) or any other similar unit used in intermodal transport for the transportation of these goods..

The cargo packed inside a CTU goes through various motions while it is in transit – whether it is by road, rail or sea.. Let us see some of these movements as it is important to understand these before we talk about cargo insurance..

If you consider the movement of cargo by road, there are several forces acting on the cargo during transport caused by the movement of the truck, the gradient of the road, the camber of the vehicle, the speed of movement, unexpected stops etc..

Your cargo can experience