The Regulation of International Shipping 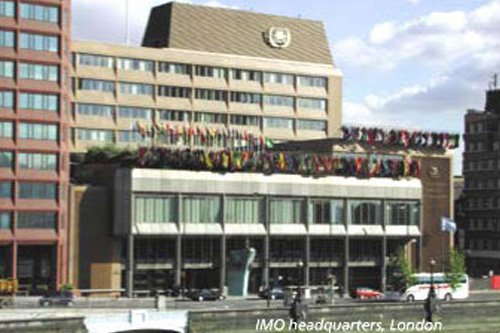 The Regulation of International Shipping

Merchant shipping is one of the most heavily regulated industries and was amongst the first to adopt widely implemented international safety standards.

Regulations concerning shipping are developed at the global level. Because shipping is inherently international, it is vital that shipping is subject to uniform regulations on matters such as construction standards, navigational rules and standards of crew competence. The alternative would be a plethora of conflicting national regulations resulting in commercial distortion and administrative confusion which would compromise the efficiency of world trade.

The shipping industry is principally regulated by the International Maritime Organization (IMO), which is the London based United Nations agency responsible for the safety of life at sea and the protection of the marine environment. The International Labour Organisation (ILO) is also responsible for the development of labour standards applicable to seafarers worldwide.

IMO has adopted a comprehensive framework of detailed technical regulations, in the form of international diplomatic conventions which govern the safety of ships and protection of the marine environment. National governments, which form the membership of IMO, are required to implement and enforce these international rules, and ensure that the ships which are registered under their national flags comply.

The level of ratification and enforcement of IMO Conventions is generally very high in comparison with international rules adopted for shore based industries.

The principal responsibility for enforcing IMO regulations concerning ship safety and environmental protection rests with the flag states (i.e. the countries in which merchant ships are registered – which may be different to the country in which they are owned).

Flag states enforce IMO requirements through inspections of ships conducted by a network of international surveyors. Much of this work is delegated to bodies called classification societies.

However, flag state enforcement is supplemented by what is known as Port State Control, whereby officials in any country which a ship may visit can inspect foreign flag ships to ensure that they comply with international requirements. Port State Control officers have the power to detain foreign ships in port if they do not conform to international standards. As a consequence, most IMO regulations are enforced on a more or less global basis.

ILO in Session in Geneva