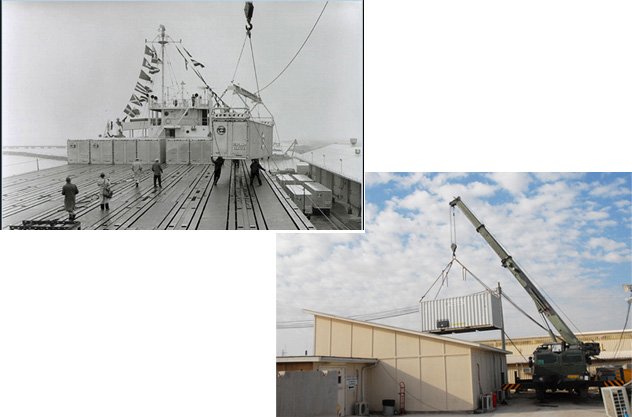 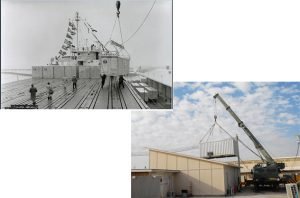 The use of a shipping container in modern container shipping has been around for over 50 years. Pretty much from the first voyage, usage grew steadily, moving containers became accepted and in just five short decades container ships would carry well over 50% of the cargo shipped via ocean freight.

Whilst packing and moving things in boxes or containers was not particularly new, It wasn’t until Malcolm P. McLean and Keith Tantlinger developed the modern intermodal container, when having realised it would be much simpler and quicker to have one container that could be lifted from a vehicle directly on to a ship without first having to unload its contents. Containers could then be moved smoothly between trucks, trains & ships, making the whole logistics process a lot more efficient.