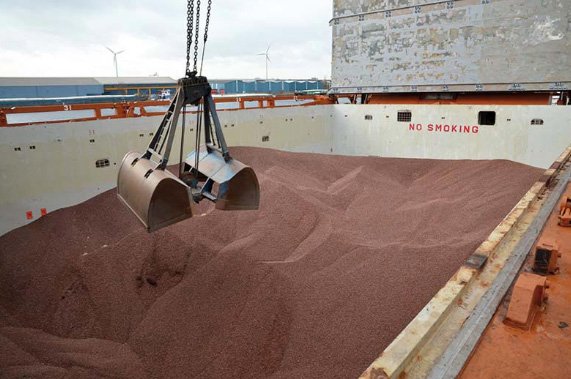 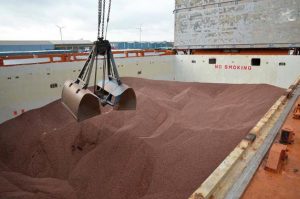 Thus it is only with the adoption of unitisation that general cargo carriers have achieved high transfer rates and been able to take advantage of handling techniques similar to those which have been developed for homogeneous cargoes. It is customary to distinguish between vertical and horizontal loading of ships as well as other means of transport. With vertical loading, the cargo must pass over the rail of the ship and into holds through hatches in the deck.

Derricks, cranes and conveyor belts are commonly used for the transfer of dry commodities. Liquids and gases are moved through pipelines. This traditional method is very useful for the handling of bulk cargoes. 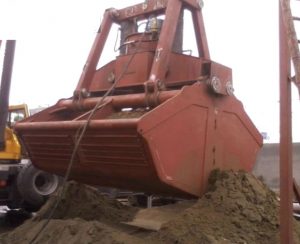