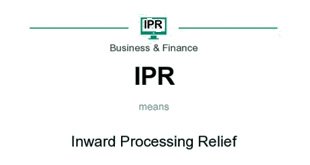 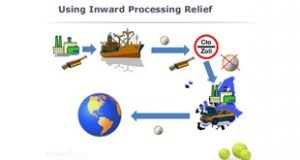 Manufacturers in the EU can, therefore, apply for IPR authorization, which gives them the option to declare the goods on import without paying import duties. However, the manufacturer has to prove that the manufactured goods that incorporate the imported goods will be exported. 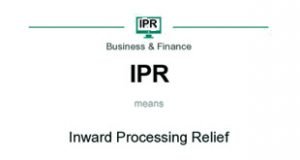 An IPR authorization can be very interesting for manufacturers with global clients. However, it is a permit, which requires a careful administration. A permit can be obtained for a single shipment or for a continuous flow of goods. In practice, it is a rather tricky permit, because customs are very keen that all formalities are strictly fulfilled.