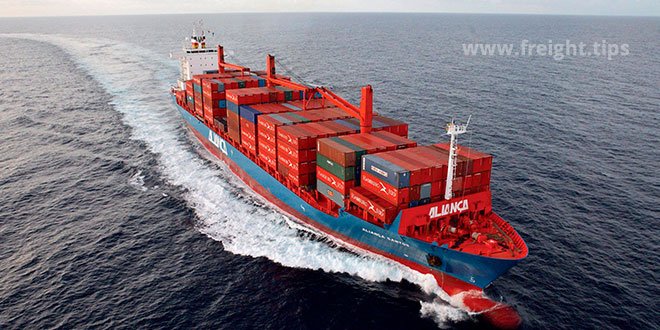 We have already discussed about difference between mother vessel and feeder vessel in this web blog. Let us discuss about vessel name vs voyage number.

What is vessel ‘voyage’ number in a sea shipment.
The meaning of voyage is ‘long journey’ by sea or in space. We can also call trip, travel, passage, or tour.

Multi-Modal and Inter-Modal transport are same.. or not?