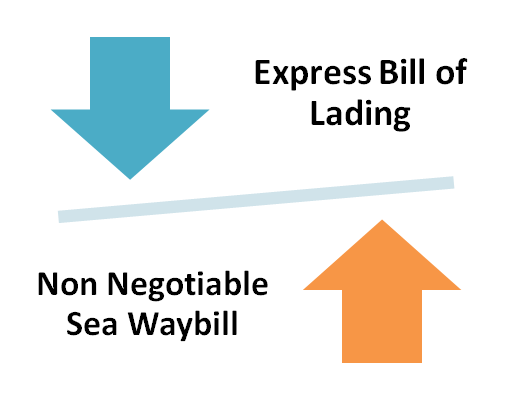 How to differentiate Master Bill of Lading and House bill of lading?

What is MBL? How does MBL work?

How the goods are delivered in HBL and MBL transactions. Let us know the procedures under HBL and MBL.

What is documentation procedures in HBL and MBL.

How HBL and MBL works. How shipper and consignee are mentioned in HBL and MBL. Let us take the same example. When receiving goods from exporter X, A as freight forwarder release House Bill of Lading to X in his specified format. Here, the shipper is X and consignee is Y in the said House bill of Lading. The HBL number and other related reference number is given by the freight forwarder on the House Bill of Lading. All other information in Bill of lading are mentioned based on the legal export shipping documents completed by exporter for customs clearance procedures. Once the cargo transferred to C as main carrier of goods, A obtains Master Bill of Lading from C. Here, in Master bill of lading, Shipper becomes A and consignee becomes B who is the overseas counterpart of A who situates at port of destination at New York.

Once after arrival of goods at destination, B approaches D with the original bill of lading received from A issued by C to take delivery of cargo. D issues delivery order after collecting necessary destination delivery charges if any. If Original Bill of Lading was surrendered at origin port, D confirms on such OBL surrender message and issues D.O to B. B in turn, issues delivery order to Y after receiving original bill of lading issued by A with necessary destination delivery order charges if any. If original House bill of lading was surrendered at load port, he confirms on such surrender of OBL and issues D.O. Also read – What happens if Date difference in HBL & MBL? Difference between MAWB and HAWB. How to surrender ‘HBL’ House Bill of Lading

I hope, you have satisfied with the above article about Master Bill of Lading and House bill of lading – The difference between HBL and MBL.

Have you satisfied with this article on HBL Vs MBL?