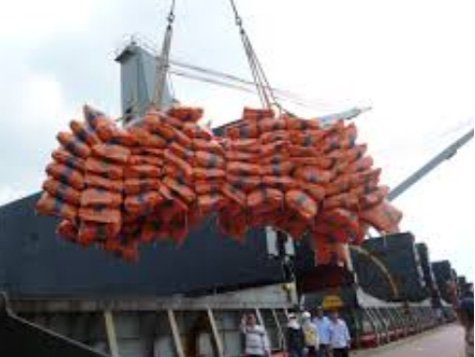 Cargo loading and discharging The rate at which cargo is loaded aboard or discharged from a ship has a significant bearing upon the overall cost of transport. Excessive time in port deprives consignees of the use of their goods, and ship operators of the use of their vessels. Therefore, the improvement of cargo handling methods has been a constant aim of many of those concerned in the operation of ships.

Every cargo handling or transfer system consists of a number of identifiable elements. Goods are moved from one place to another, such as a quayside storage area and a ship’s hold. Then there is the commodity itself, which may take many forms, as already described.

Finally, there is the medium by which the cargo is transferred, which may be manual labour, specially designed equipment or some combination of the two. In an efficient system, these four elements must be properly matched. This implies a certain cooperation between the port authority, the shipowner, the shipper, and the possible stevedoring company engaging the port labour.